The combined knowledge and experience of two brothers laid the groundwork for Daniels and Daniels Construction Company. 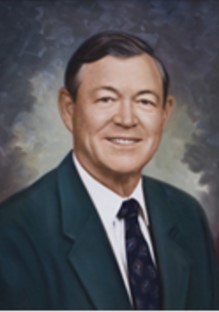 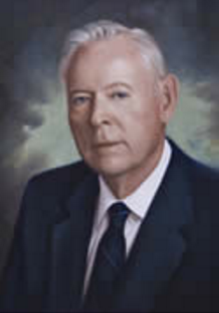 In 1962, James Daniels and his brother, Benjamin, formed a general contractor partnership in Goldsboro, N.C. Their intention was to create a construction company with strong values and a commitment to excellence.

In the early years, Daniels and Daniels concentrated primarily on residential construction, building quality homes in the Wayne County area. During the early 1970s, its focus began to shift towards the commercial market with the same emphasis on quality and attention to detail that had become its hallmark.

Today, Daniels and Daniels continues its legacy as it builds on its solid reputation for quality workmanship delivered on time and within budget.